Hello my billions and billions of viewers! This is Bollywood talking to you, from the heart. No, no, my heart’s not Mumbai, don’t get it wrong! From that REAL heart of mine. Yes, rest assured, I have one, and it’s still, hold on, let me feel it, yes, it is still… pumping. I am 7 days too late, but better late than never, right? It’s 2011, and today, I am two years short of becoming 100 years old. That’s right, most of you don’t know, right? I am 98 years old with this New Year. From Raja Harishchandra back when I was born, till today, I think I have come a long, long way indeed. And the journey has only begun, I hope.

Number One New Year Resolution: I like to think that the journey has only begun. The world may be planning its climax in 2012, but no, like my dear Om said, “Picture, I mean Bollywood, abhi baaki hai mujhe dekhne waalon!”

As I sit here and bask in the bright glory of a few Blockbusters, plenty hits, and a hell lot of flops and bad movies, I remember. I remember when I was a little child. Ok, I was 37, not so little I guess. But I was 37, and my Golden Era, as many said, began. Some of the most amazing pieces of Cinema came out then. I remember Guru Dutt personally. Oh man, that son of mine was a legend. Tragic, how he died, if you ask me. Tragic. Did you know his real name was Vasanth Kumar Shivashankar Padukone? Oh well, now you do. He tried committing suicide three times, I remember. Poor thing. His grief was reflected in his films. But they were, no doubt, beautiful. They had a soul.

Number Two New Year Resolution: To churn out films that have a beautiful soul. Because a soul is all that makes a person, a movie, what it is.

Oh back when I was 37, till I was 57… what an era. The Golden Era. When will it come again? The modern me is more into Golden Movies, than Golden Era’s. What went wrong? I seem to be earning more than ever, no doubt, but what went wrong? I don’t know. I don’t know. I feel sad when movies like Dev.D hardly get recognition at award ceremonies, despite being one-of-a-kind in their own respective year slots. I hope my dear Abhay, you do not deviate from your path again like you did with Aisha, and I hope that you believe in what you are doing, because your films are beautiful. I promise I’ll try to get you recognition. No, no – it’s not a New Year Resolution because it is not in my hands. But, still.

Number Three New Year Resolution: To build towards another Golden Era, one that’s bigger, one that’ll show to the world the real Bollywood that is still hidden in undisclosed scripts and hidden talent that’s there, somewhere on the roads, waiting to be found. 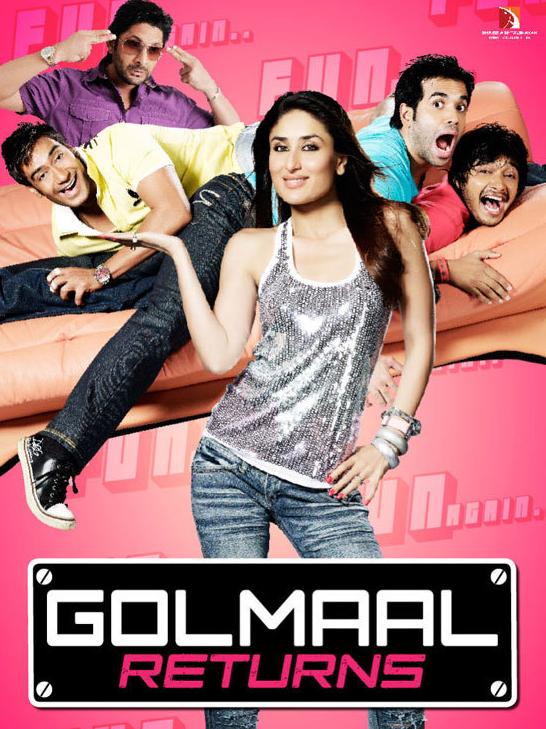 I grew, over the years. Before you knew it, I began getting polluted. It was only in 2000 that I began influencing Cinema around the world. It took me 87 years to make people realize the potential I had. Ah well, I know, I mostly inspired Musical Movies, because that’s one aspect of me that’s so Indian and Original, and of which I am proud, no doubt: that of Music. Whilst it took me a long time, I am now globally popular. A counted few like SRK and Aamir are definitely taking me places. But I’m sad that people go for my movies because of them, and not because of the movies themselves. It kills me.

Number Four New Year Resolution: To mould my viewer’s thinking to appreciate good Cinema, and not good Actors. A lot of hard-work, talent and soul go waste when Udaan hardly makes it big, Rocket Singh is declared a flop, Guzaarish, a disaster, and Golmaal 3 a superhit. I feel sad. Very sad. But this is what I’m going to work on: to mould your thinking to start appreciating Cinema and not people. It’s urgently required. 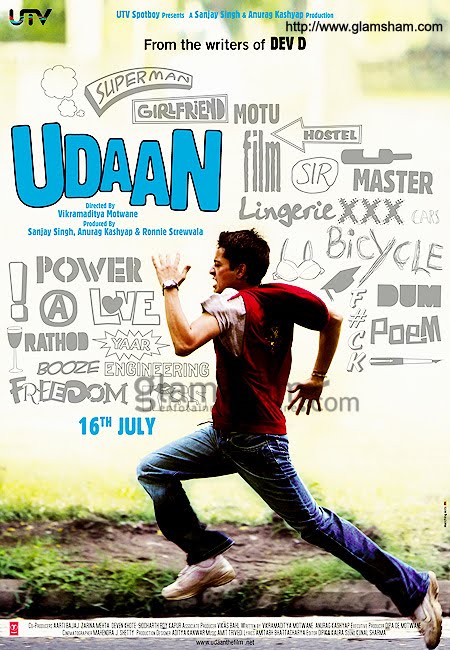 Today, I am 98 years old. I can proudly say that I really have done well. Of course, it’s the blood in me, some A+, some B+, some AB-, an unlucky O- and a generous O+, that make it big. I am really eager to show off Saat Khoon Maaf and Ra.1 (yes, even I am, slightly, a victim of Khanophrenia, but I’ve adopted a resolution, and I hope to fulfill it!). Do go for those movies, although I hardly think I need to urge you for Ra.1. You’d all just run to that one anyways. But please, do not forget those rare beautiful sparks that I sometimes manage to give out. Do not let another Gulaal go unnoticed. Do not let another Guzaarish be virtually invisible. I urge you so.

Number One, Two, Three, Four and Five. A tough one, I think. Really tough one. But it’s a challenge. Of course I shall need your help too! But whatever. There’s a tough road ahead of me, and the journey, as I said in Number One, is just beginning. I shall occasionally wear out, and would therefore take a nap under the tree. In that while, I request you to cooperate and take over instead, and do what you can to keep me on the road. I promise you, once my heart is rested, my body, rejuvenated, my mind, restored, my eyes, clear again, my breath, easy and warm, my touch, reassuring, and my spirits, soaring… I will hit back. Hard.

This is Bollywood, spoken everything from the heart, signing off.

PS: Don’t worry, don’t get sentimental! I’ll return, every now and then, to tell you things again! Just, I hope you’re there, looking out for me.