Salman Khan, who celebrated his birthday yesterday, is best known for his action-packed entertainers and his hatke andaaz in every film. Salman has been loved not only for his collection of record breaking blockbuster movies, but he is also well known for his generosity and enigmatic personality. He has gone through several ups and downs in his career, but he’s made a great comeback in the industry! 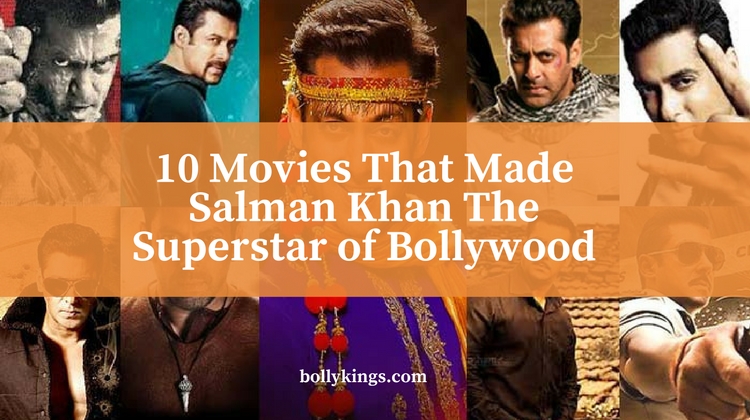 Here are 10 best Salman Khan movies that have made him the superstar of Bollywood:

Maine Pyar Kiya, the debut film of Salman Khan, marked the beginning of Prem’s legacy. This movie was also the directorial debut of Sooraj Barjatya. This romantic film is known to be the top ten most successful movies of India. Maine Pyar Kiya gave the audience their ‘ideal boy’ in the form of Salman Khan’s character ‘Prem’. It also captured Salman’s superstar potential. 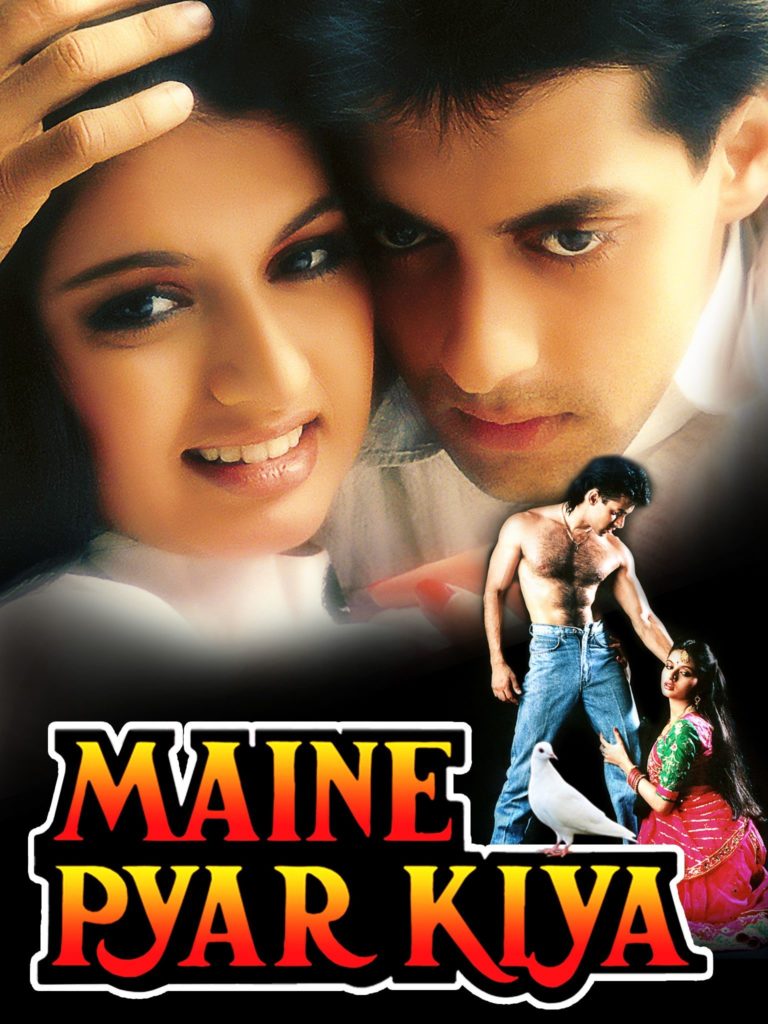 This flick showed the comedian side of Salman. It gave the audience another side of their innocent ‘Prem’. This film didn’t do that well at the box office but it ended up being a cult film subsequently because of the reruns on TV. This is one the best Salman Khan movies to have come in his career and definitely, one of our favourites. 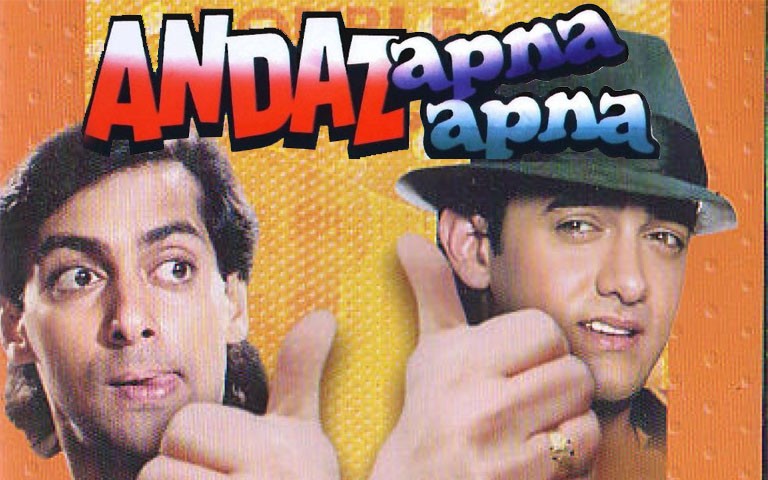 Salman played the ideal devar in this flick. It is one of the must watch films of Bollywood. His effortless acting and mesmerising chemistry are the selling points of this movie. It also had some timeless songs – ‘Didi Tera Dewar Deewana’ and ‘Joote Le Lo, Paise De Do’. 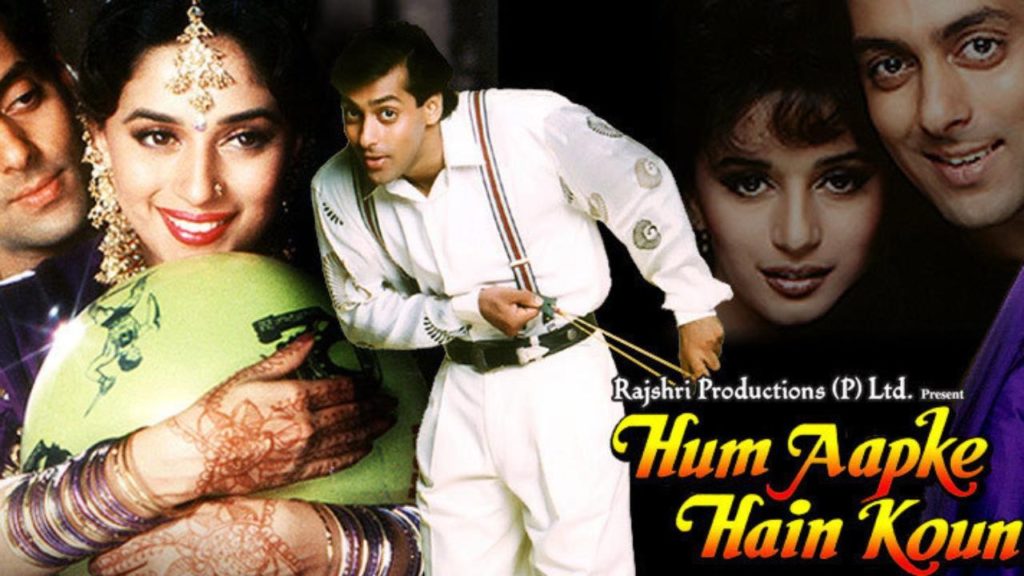 This Salman Khan movie gave us the trend of  bare-chested and forever in shape Salman Khan. It also gave us the hit song ‘Oh Oh Jaane Jaana’ where Salman proved his dancing skills and also that he’s not less than a rockstar! 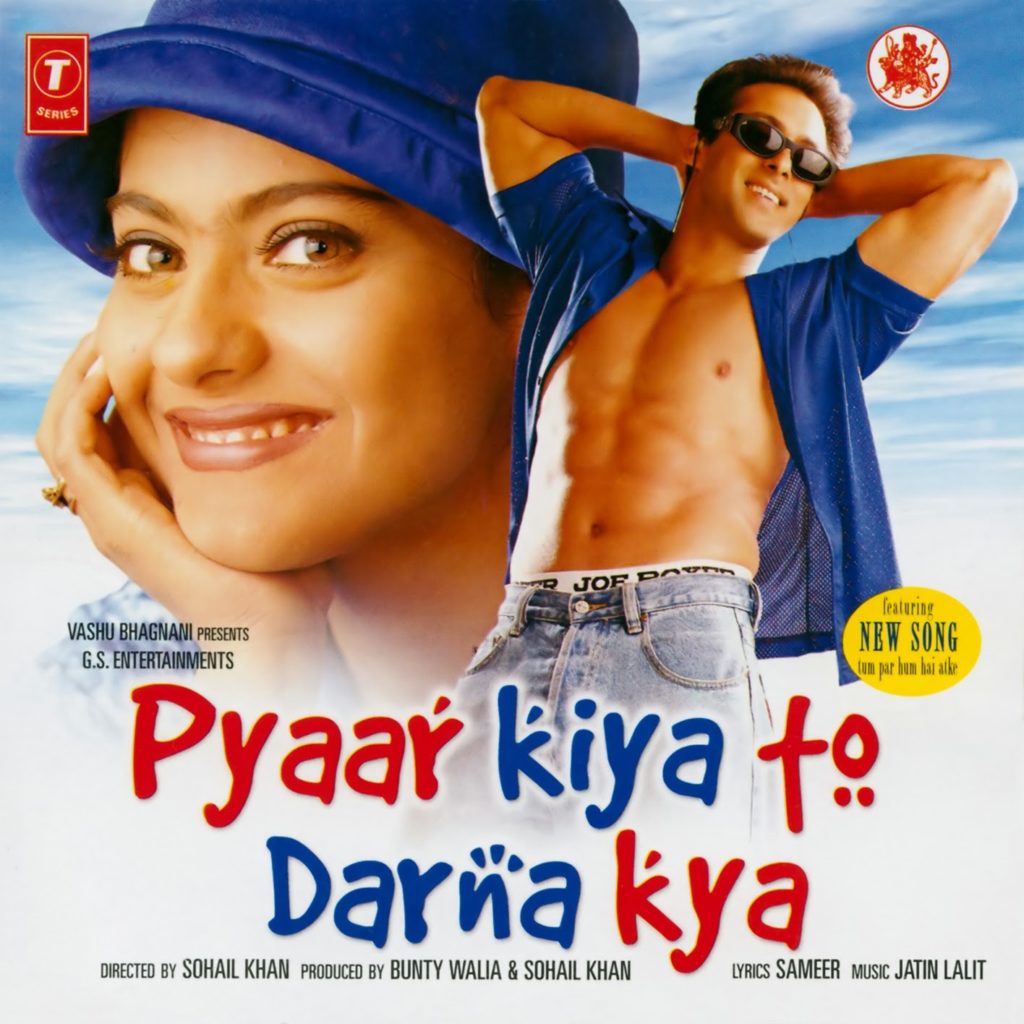 A movie about love triangle between Ajay Devgn, Aishwarya Rai Bachchan and Salman Khan, Hum Dil De Chuke Sanam was undeniably one of the best Salman Khan movies in the romance genre. This film captured the sizzling chemistry between Salman and  Aishwarya. This was the most emotional roles he had done in his career so far and was well praised. 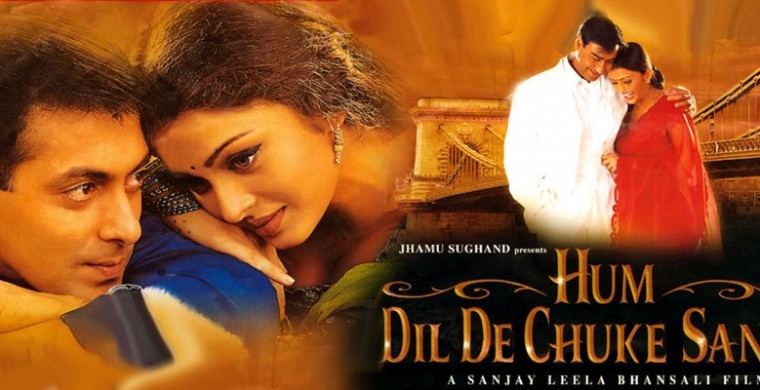 Tere Naam displayed Salman’s versatility. It was one of the most critically acclaimed films. Salman’s hairstyle became a rage in this flick! Salman’s character Radhe Mohan was extremely out of the box. He plays a man who loses his mind after falling in love. 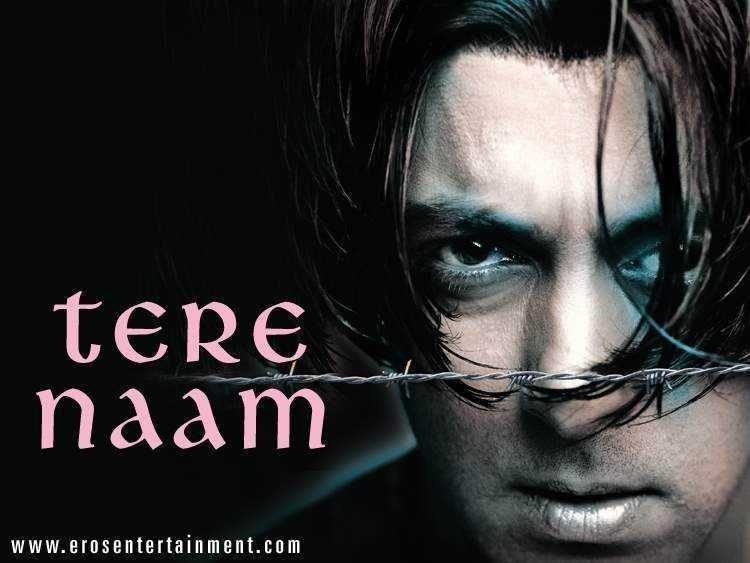 After a series of flops, Salman made his comeback through this action-packed movie and rose to become a superstar. Wanted was the second highest grossing film of 2009. After this, there was no looking back. Salman only gave hits after hits! 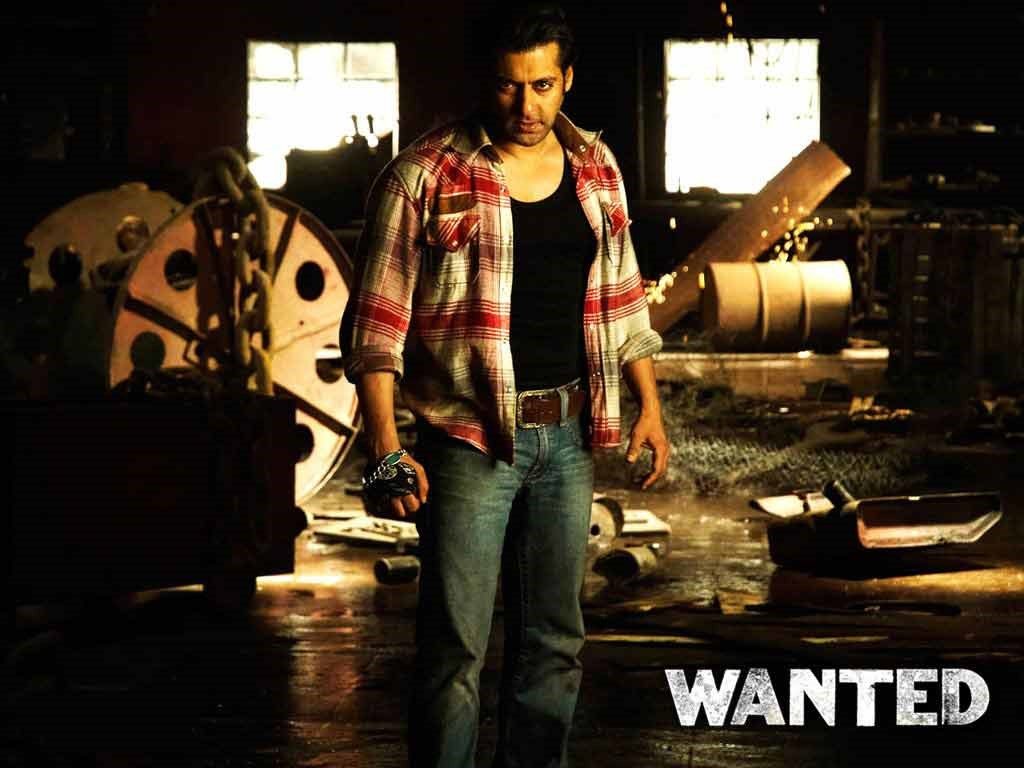 Another year, another blockbuster! Salman gave a few signature steps and iconic dialogues through this movie. The success of this film led to its sequel, Dabangg 2.  Both the movies were extremely entertaining and earned billions worldwide.  Salman’s new look was loved by all.

Salman Khan and Kabir Khan’s duo never disappoints! This movie was helmed under Salman Khan films. The role of Bajrangi bagged Salman a lot of appreciation. This movie made an emotional connect with the audience and smashed all box office records. 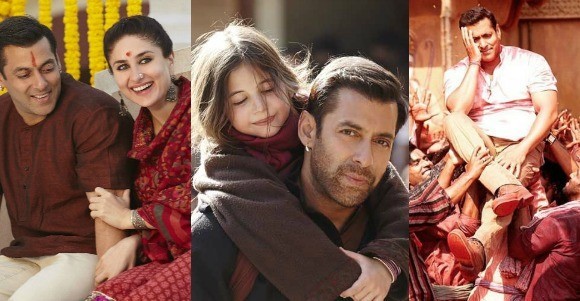 Salman played the role of a wrestler and indeed nailed his performance. He gave away his six packs to play an unaccomplished wrestler. This movie went on to becoming the fourth highest grossing Indian film of all time. Love them or hate them, one this is for certain – Salman Khan movies are always entertaining and the last 7 films have all done business of over 100+ crores.