2016 was a year filled with immense talent and some power packed performances from debutants. Bollywood is known to be the Kingdom of Dreams and gives a chance to various fresh faces every passing year!Bollywood is an industry where many come but a few survive, but no talent goes unnoticed. 2017 has already started on a glorious note for the industry with Raees and Kaabil, both of which were a super hit at the box office. Despite the amazing movies that will come our way, there are a few beautiful women and hot men who are ready to rock the big screens with their appearances in this year. Our tinsel town has an ample number of skilled stars who are all gearing up to showcase their talent in 2017. Here is a look at the newcomers who are ready to make their debut in Bollywood in the year 2017:

This list can’t not have Mahira’s name. Mahira khan has definitely had a dream debut anyone can ever ask for as she made her debut with Raees, opposite Shahrukh Khan. Her chemistry with SRK in the film was sizzling. We couldn’t see much of this beauty because of the unrest between Pakistan and India. We aren’t even sure if she’ll be able to act further in Bollywood. She became the talk of the town because of her amazing acting and her flawless looks in the movie Raees. 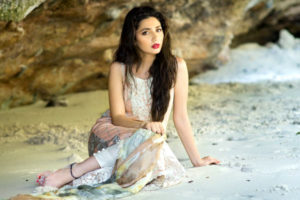 Kanan Gill, though a known face outside the industry, is a fresh face for the industry. Kanan Gill has already wooed the audience with his amazing sense of humor and has made his mark with his YouTube channel ‘Pretentious Movie Reviews’. This YouTube star is all set to make his Bollywood debut with the film Noor opposite Dabangg girl, Sonakshi Sinha. We are excited to see this cutie create magic on the big screen. 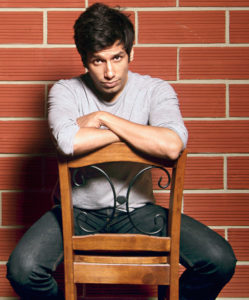 Zhu Zhu is already a famous name in China for her acting and singing. This Chinese beauty is all set to make her Bollywood debut in Kabir Khan’s directorial Tubelight. Tubelight will also be a platform where Salman Khan and Shah Rukh Khan will be seen sharing screen space after a long time. Not all debutants are as lucky as Zhu Zhu to share screen space with Bhaijaan. We can’t wait to see this beauty on the silver screen! 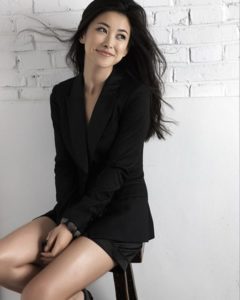 Niddhi Agerwal will be seen sharing screen space with Tiger Shroff in Sabbir Khan’s upcoming movie Munna Michael. Niddhi Agerwal is also a beauty pageant and former contestant of Miss Diva 2014.This gorgeous girl is a business graduate and has a seven year long training in Ballet, Kathak and Belly dancing, which incidentally helped her gain the edge over other aspirants. Two fantastic dancers in one film – sounds like a great pairing already! 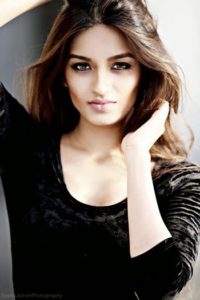 Mustafa is the son of Abbas, from the director duo Abaas-Mustan. Mustafa is going to make his debut in a romantic-thriller titled Machine along with Kiara Advani (M.S. Dhoni fame). And not much to our surprise, this movie is directed by his dad Abbas and uncle Mustan. 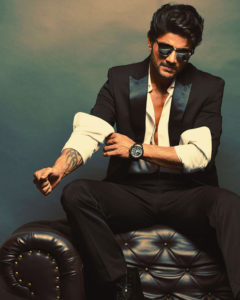 If you saw the movie Life Of Pi, you might remember Suraj Sharma. The actor is now set to make his Bollywood debut with the much-talked about film Phillauri that stars Anushka Sharma and Diljit Dosanjh. The trailer is very gripping and we are excited to see how will he ace his role. 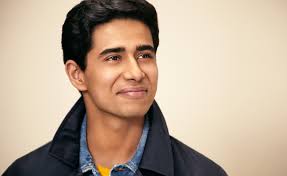 Karan Johar, who is known to appreciate fresh talent, will be welcoming Suniel Shetty’s son Ahan Shetty to the world of Bollywood. Athiya Shetty’s brother Ahan will be seen making his Bollywood debut with renowned director Sajid Nadiadwala. He is surely the next big star kid and has been putting his best to make an impactful debut. However, the name and plot of the film are yet undisclosed. 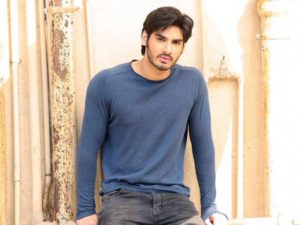 This boy looks similar to his brother Armaan Jain. Aadar is the grandson of the late legend, Mr. Raj Kapoor. He signed his first film with the Yash Raj banner and the movie will be directed by Ishaqzaade director Habib Faisal. Aadar has learnt acting and directing from the Lee Strasberg Theatre and Film Institute. Aadar isn’t new to Bollywood as he has worked as an assistant director in Karan Johar’s Ae Dil Hai Mushkil. He will now be launched by Aditya Chopra. It will be quite interesting to see another kid from the Kapoor Khandaan on the silver screen. 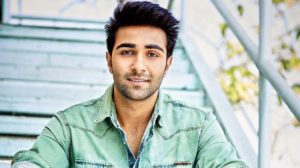 Mehreen walked towards her dreams when she was 10 years old when she participated in a beauty pageant and won the title of Kasauli Princess. She also won herself the crown of Miss Personality of South Asia Canada 2013 in Toronto. This beautiful lady is all set to appear in the movie Phillauri. Mehreen has already made her debut in Telugu industry. 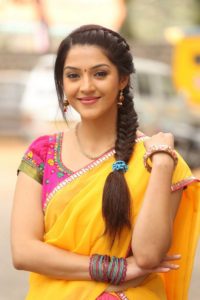 This gorgeous lady always wanted to become an actress and is on her way to conquering her dreams as she has been signed by Yash Raj for an upcoming film. The actress is paired opposite Aadar Jain in the upcoming untitled Habib Faisal’s film. Shockingly, Anya Singh has already landed a 3-film deal with YRF. Lucky lady, indeed! 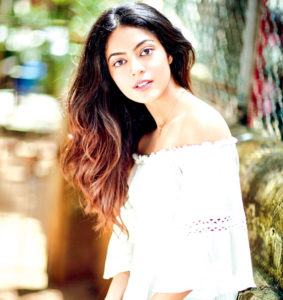 Do leave a comment on what you think about these fresh faces!